Classrooms with children of various ages; adults spending quality, individual time with children, enabling them not only to learn the basics, but music, art and languages as well; and children learning at their own pace, being helped by other children.

See around the Montessori; the lively children having fun, activities, and events for an enjoyable and educational experience. 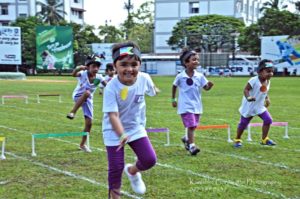 The best way to see where your children will be is to come and have a tour of all that is offered, and check out the environment yourself. 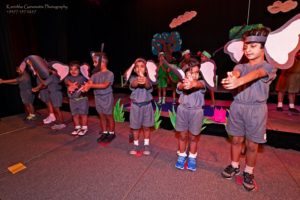 Check out the calendar for upcoming and past events. Updated weekly so that you're in the know of what's in store for the little ones.

Classrooms with children of various ages; adults spending quality, individual time with children, enabling them not only to learn the basics, but music, art and languages as well; and children learning at their own pace, being helped by other children. 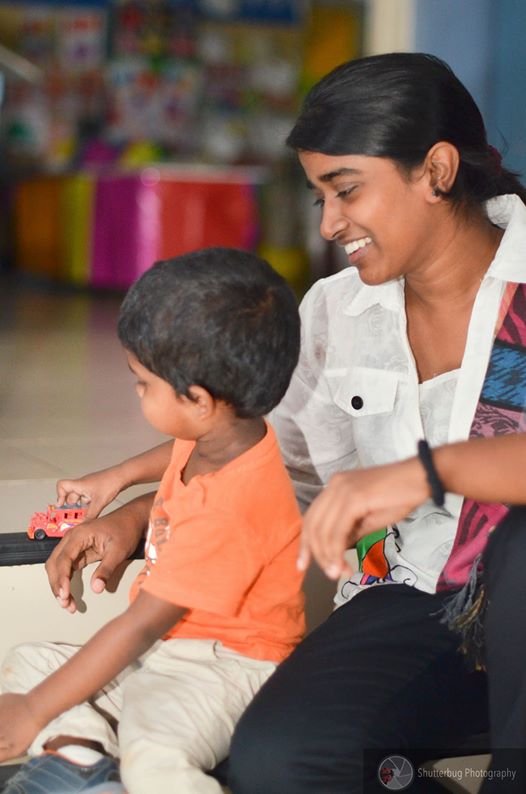 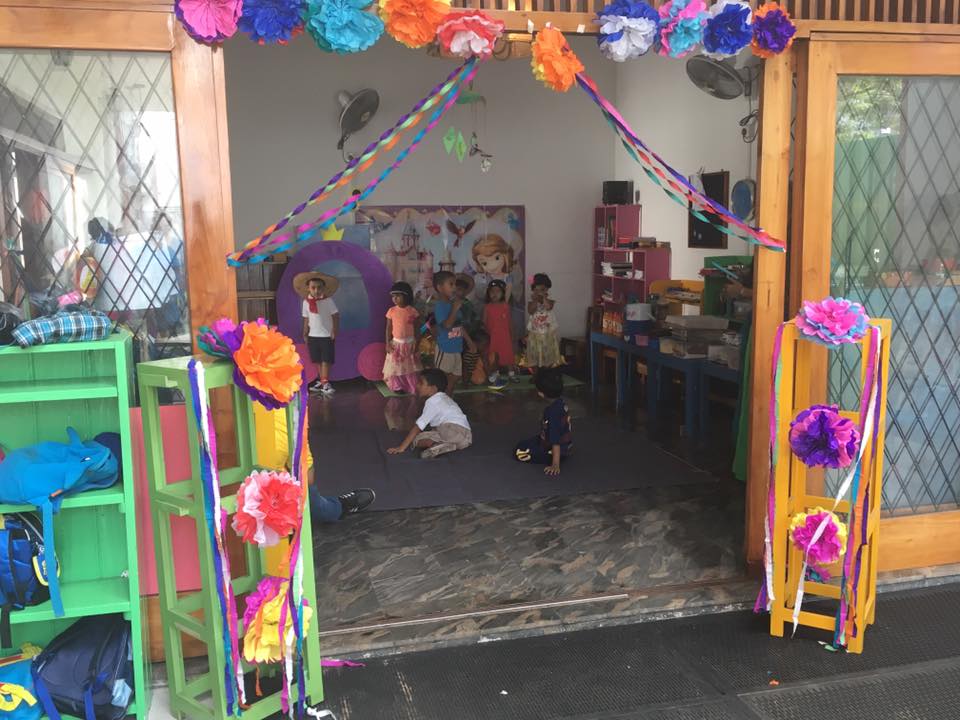 When visitors first come to The Joyce Goonesekera Montessori House of Children classroom, they’re often astonished — both by the level of activity, and by how tidy and quiet it is. The Montessori philosophy of allowing children to self-direct their activities encourages self-discipline, too. When children are truly interested in what they’re doing, it’s easy for them to become absorbed, and to absorb more knowledge.

This same philosophy extends out-of-doors , where children are encouraged to play, explore and learn, even working in gardens! 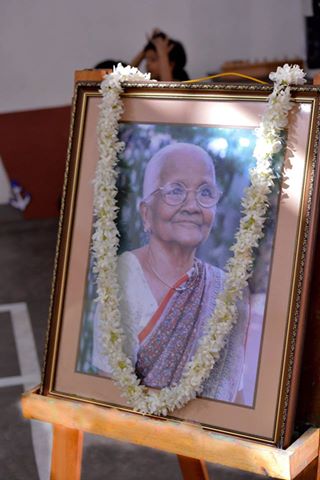 The Montessori Method of education now firmly established in Sri Lanka is due to the single-minded dedication of one lady – Selina Joyce Goonesekera or “Aunty Joyce” as she was known to the thousands of pupils who were nurtured by her.

Aunty Joyce pursued her dream of serving little children by following the Montessori training course conducted in India in 1942 by Dr. Maria Montessori herself. She returned to Sri Lanka with Dr. Montessori in 1944 to establish the only authentic Montessori Training Centre which started at Good Shepherd Convent, Kotahena and was later moved to St. Bridget’s Convent, Colombo 7. Since that time, she was closely linked with the Training Centre, serving as a Senior Lecturer.

In 1948 she opened her first Montessori House of Children in Galle and later opened her school in Colombo. In her eyes, a child was a precious gift who needed to be nurtured and helped to develop to its full potential. Her schools were developed with this in mind so the environment caters solely to the needs of the child.

In recognition of her services to the country in the field of education and teacher training in the Montessori Method, she was conferred the title of Deshabandu in 1989 and was also bestowed with an Award by the Ministry of Women’s Affairs in 1999.

Drop us a message on the form, and we will get back to you with further details right away.